Numerous teams are constructing their work into a hierarchy of epic, feature, user story, and task. Using the Scaled Agile Framework (SAFe) has made this hierarchy popular, but many other teams are following that model using the same structure.

Epics provide big valuable products or big valuable changes to products. You construct them into shorter pieces of value so you can deliver solutions to your users sooner than waiting for a killer solution at the end.

Features are constructed into high-value stories, which, according to the definition, should provide value in production, and again it occurs faster than building a whole feature.

But there is a hidden pattern in the way teams are constructing work into an epic-feature-story hierarchy. Teams use agile tools to manage epics, features, stories, and tasks. But they too often use them to articulate a work breakdown structure (WBS) instead of a value breakdown structure (VBS).

WBS refers to the common, age-old project-management practice of breaking tasks into smaller chunks, allowing teams to estimate time and costs for completion. VBS, instead, focuses on product delivery and sub-products, not tasks and sub-tasks.

Please follow us to detail our findings in building valuable products.

WBS has been used to plan development work for a long time, so it is deeply embedded in our brains. And when we were project-driven, this was a great practice.

But with the agile movement for project culture and toward product culture, this method no longer works. You need to think in terms of product delivery and product value.

Method 1: Really understand what you are building, and why…

Here, ask yourself and the team to articulate, at a high level, what they are building. Note that you’re not listing the steps to build it (that’s WBS) but instead are describing what it is (VBS).

Collaborate to create a list of what you are building

The answer could be a list such as the one above, or it could be a one-sentence answer such as “an space ship.”

With the team decide whether it’s an epic, feature, or story

In a VBS, epics, features, and stories are the same thing: value delivery. It’s just that each has different rules and syntax due to each having a different level of risk.

Epics are highest risk, features are less risky, and stories the least risky. So epics require more precision to secure you have thought through the risks and have the best chance of success.

Additionally, every epic, feature, and story creates or modifies a product.

So your team need to decide based on the following guidelines:

Simply ask yourself “How long would it take to deliver this value to production?”

Then simply assign the correct type to the piece of value! Just like that, you now have epics, features, and stories in your backlog.

Look at the blocks

But this is not actually correct. All three types—stories, features, and epics—are about value. The goal is to decentralize value decision making and push it downwards, where the risks are low. Stories and features are small, and the product owners and product managers are trusted and empowered to prioritize those types of work.

Remember that all three types either modify or create products. Just ensure that every epic, feature, and story traces to a product.

Team work and break down all features and epics

Big items such as epics and features need to be decomposed so they can be prioritized with the other lower-level work. You can do this by asking, “What is a smaller piece of value we could do more quickly than this whole thing?” And as you de-construct them, you don’t do it into tasks but into value items.

And once you decompose features and epics into smaller value chunks, you once again ask, “How long would this take to put into production, or to make production-ready?” And again you give them the appropriate epic/feature/story type. Repeat this until every epic and feature has been disintegrated to the story level.

Stories do not disintegrated into smaller value; you can disintegrated those into tasks. Note that tasks are the only element in the hierarchy that are like those found in a WBS. They are tasks, not value chunks.

In other words, the epics, features, and stories are all value chunks. The tasks are tasks, and they are optional.

And if they do trace upward, that will be considered during sprint planning. You want to finish a whole feature if possible, so a high-priority feature would increase the priority of the stories as well.

Bottom line is that epic versus feature versus story is simply a first-level guess at the size of the effort to deliver value.

For teams with an existing backlog that’s more WBS than VBS, this can be quite easy to repair.

To accomplish step 3, take a task-style backlog item and ask, “What product or sub-product does this create or improve?” The answer will be the real VBS item that should be in your backlog instead. If you can’t figure out the answer, then why would you do that task?

The third step can be fun and satisfying for your teams. Their new epics, features, and stories are true value work items. Each work item needs refinement, development, test, and deployment. Each is valuable to users.

Imagine that your storyboard columns were “refine, develop, test, deploy, done.” Notice that a WBS task-style story doesn’t work on a board such as this: “test component Z” would make sense only in the test column, rather than flowing through them all.

Value-type VBS stories, on the other hand, flow through all of this. “New finance report X,” for example: Refine your understanding of it. Develop it. Test it. Deploy it. Done! Value to the user is achieved. But when “Test component Z” moves to done, direct user value has not been achieved.

If someone wants a report of value delivery for their dollars, they can now show their recently done backlog and answer that question by just using their work management tools instead of creating PowerPoint presentation. It’s a beautiful and better way!

Change your focus to value

Instead, focus on products, sub-products, and value delivery. Refine and adjust existing backlogs by separating tasks from value. Think of the epic-feature-story hierarchy as nothing more than a first estimate on time. Epics take more than a three months. Features require 1 sprint. Stories are done within a sprint. And all are value delivery items.

I'm an entrepreneur, my passion is in building awesome teams and matching them with great projects primarily in the fintech and e-commerce sectors, my focus is on business development with an outstanding customer support mindset. I love working with startups, bringing value to the firm early but also working with scale corporate companies helping them evolve in their digital journeys. 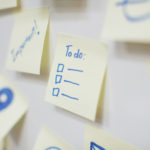 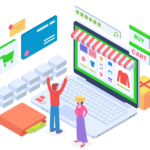 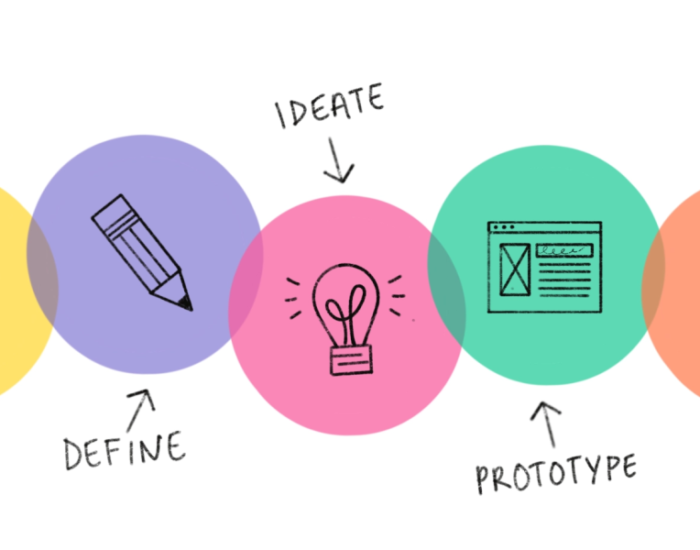 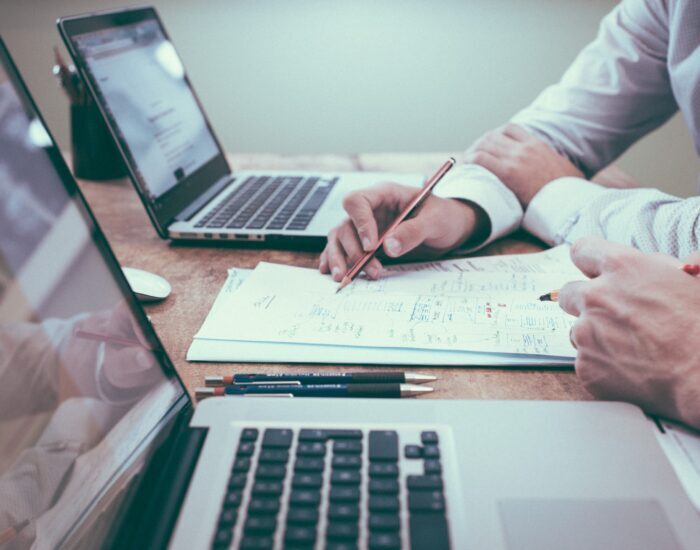