React Native is a Javascript framework that was built by Facebook and re-licensed for use by third parties in 2017. It allows developers to create apps for both iOS and Android web stores using a single codebase and a single programming language. With React Native, developers have the ability to write one React code that compiles to native applications on both iOS and Android, rather than having to construct parallel codebases in multiple programming languages.

What are the Benefits to React Native Development?

Prior to the release of React Native a company was required to either find engineers that had experience with both iOS Android programming languages, or to hire separate developers to work on each platform individually.

In contrast, React Native allows you to have a single team of developers experienced in one primary programming language who can work on both platforms simultaneously in one single codebase. Depending on the functionalities of your app, at least 90% of the codebase can be shared across both platforms and since all the versions of your software are written in mostly the same code, updating and adding features becomes much faster and easier.

Though there are some differences between iOS and Android that need to be accounted for when using React Native, the time and cost savings of having one codebase are a huge benefit.

When using React Native you are taking advantage of the wider open source community and ecosystem that exists around React and Javascript.; A tremendous number of libraries exist that can be used for common mobile application features, meaning you won’t have to spend so much time writing code to add extra features to your app- it’s likely that that functionality has already been built and shared with the community.

Additionally, the number of engineers employed by Facebook, as well as a big open source community means a continued improvement in the platform over time.

If your mobile app also calls for a web browser/desktop application, React Native can provide some reuse and sharing of code between those platforms. Because React Native is just React and JavaScript code, an experienced development team could get a head start on a web application.

Additionally, Electrode Native is an open source tool that will allow you to migrate existing React apps to React Native.

Because it’s such a reliable and powerful cross platform development tool, React Native is being used by many top companies to develop their mobile apps.

Facebook uses React Native for their social media site as well as for Facebook ads manager and Facebook analytics. Instagram was able to share around 85% of code between its Android and iOS apps by using React Native, allowing their team to deliver the app much more quickly than would have been possible using a Native solution. And Tesla’s app, an integral part of its user interface that enables users to remotely monitor and control their Tesla car or Powerwall from their iPhone or Android, was developed using React Native.

With React Native, developing and supporting apps for both iOS and Android is less effort it once was. From the ability to develop apps across platforms using one codebase to the benefits of utilizing the open source community, React Native provides an optimal framework for developing awesome cross platform products.

I'm an entrepreneur, my passion is in building awesome teams and matching them with great projects primarily in the fintech and e-commerce sectors, my focus is on business development with an outstanding customer support mindset. I love working with startups, bringing value to the firm early but also working with scale corporate companies helping them evolve in their digital journeys. 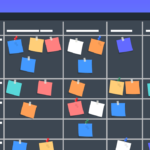 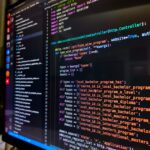 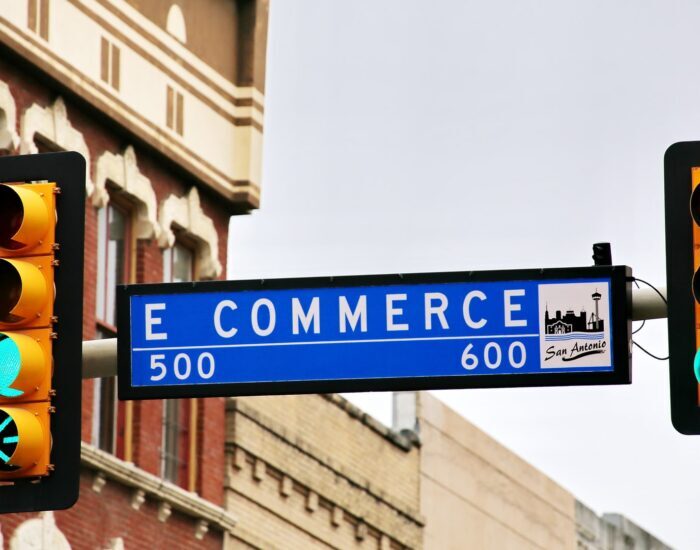 The Future of eCommerce: Headless API 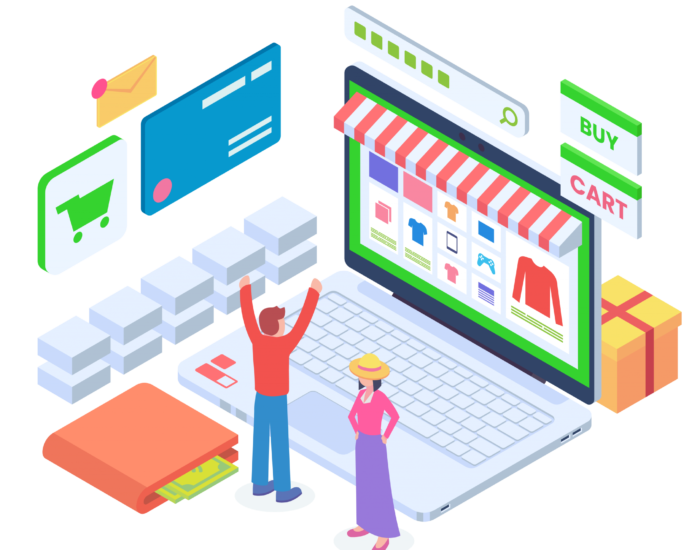